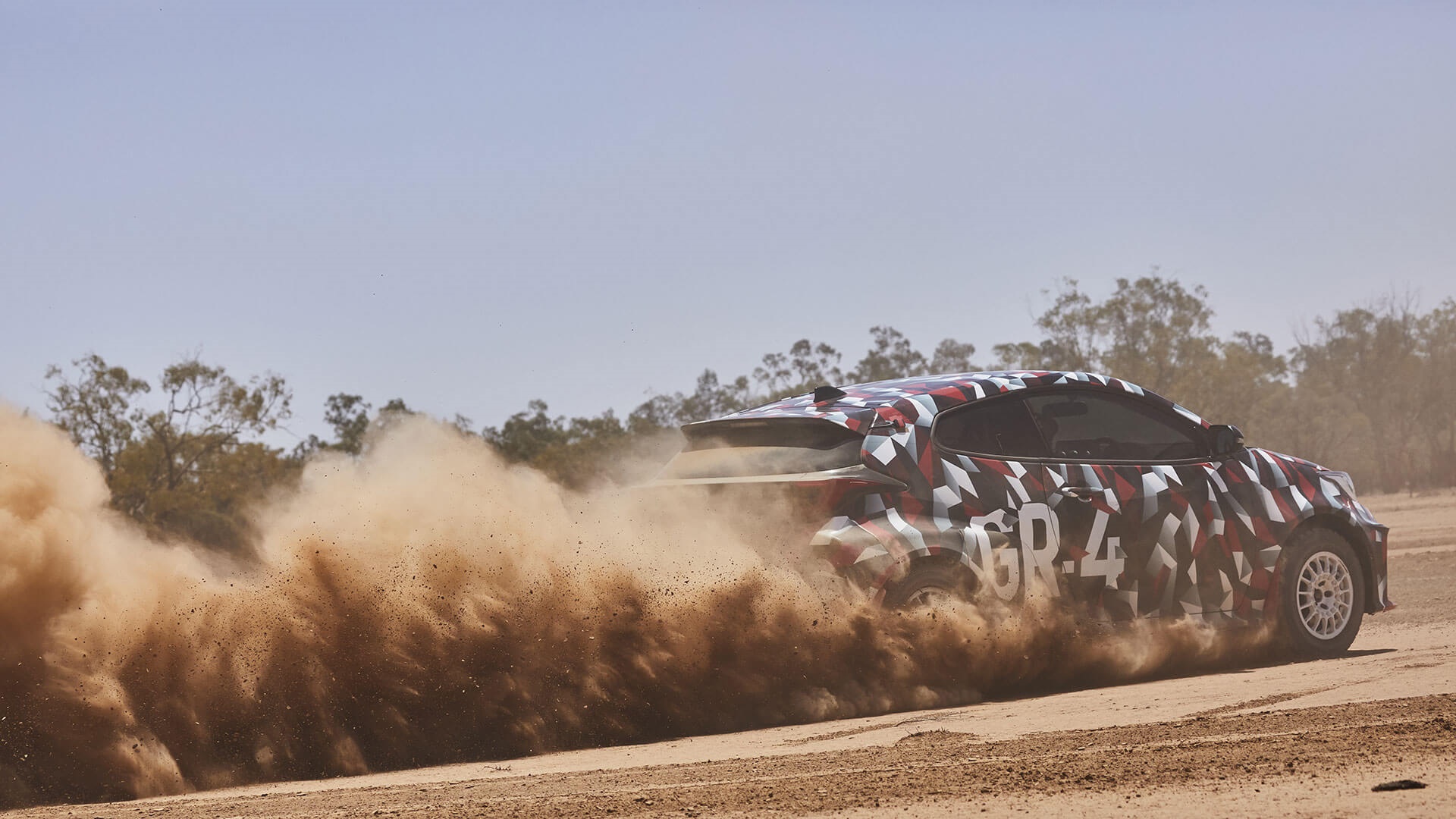 An all-new rally-inspired sports car, the Toyota GR Yaris, will make its international debut at next month's Tokyo Auto Salon in Japan.

The GR Yaris incorporates advanced technologies, knowledge and experience learned from Toyota's title-winning participation in the World Rally Championship (WRC) where it competes under the TOYOTA GAZOO Racing (TGR) banner.

The GR Yaris will be the second pure sports-car model to be launched globally by TGR, following last year's return of the legendary Toyota GR Supra.

Ahead of the world premiere, a prototype of the new sports car - camouflaged with the signature red-black-and-white TGR colours - will make the model's first public dynamic appearance at the Fuji Speedway in Japan on Sunday as a highlight of the annual TGR Festival.

The GR Yaris is now in its final stage of development. A prototype was recently pushed to its limits by Toyota's global president Akio Toyoda, using his TGR Master Driver code name, Morizo.

Toyota, through its TGR motorsport activities, is seeking to create ever-better cars and expand its passionate fan support by competing in a series of demanding races in a variety of categories on roads around the world.

In 2017, Toyota announced its return to the FIA World Rally Championship with the Yaris World Rally Car, leading to five wins and the manufacturer's title in 2018 followed by the driver's and co-driver's titles this year.

TGR has delivered further motorsport success in the World Endurance Championship with Toyota TS050 Hybrid race cars, resulting in manufacturer and driver championships in 2014 and 2018-19. Toyota is leading both title races in 2019-20.

Early this year, TGR took Toyota to its first outright victory in the famous Dakar Rally with a Toyota HiLux driven by Qatari champion Nasser al-Attiyah.

Further details of the Toyota GR Yaris will be announced in due course.